M & S Kobal is a combination of father Stefan and son Mitja Kobal. Stefan himself was a pigeon fancier already back in 1986, but unfortunately after a few years he had to end his career as a pigeon fancier because of not enough time to take good care of his pigeons. In 2013 Stefan re-entered pigeon sport again together with Mitja. This time more professionally, without any limits and with clear goals to become the best as possible. They immediately built big racing and breeding lofts and invested in the best bloodlines in the world. This immediately paid off with several TOP results and worldwide references.

Because of the very hard terrain and weather conditions in Slovenia, M & S Kobal decided to invest in the best (extreme) long distance pigeons in the world.

In their LD breedingloft, one can find the best from Batenburg – van de Merwe, Jelle Jellema & Jan Hooymans who are at the top of the (extreme) long distance fanciers in the world.

The name of Batenburg-Van de Merwe and success in extreme long distance racing have been connected ever since Hugo Batenburg’s first interest in pigeon racing decades ago. Hugo now cowns (together with PEC) the most impressive marathon colony in the world, including almost all international Barcelona winners of the recent years!

In the nice breeding sections at the loft of Kobal there are children from the best breeders of Hugo Batenburg. They own probably one of the best sons of NEW LAUREAAT ever bred, who is already the father and grandfather to massive winners, there is also a very nice daughter of NEW LAUREAAT, a son of THE SPECIAL ONE, a son of NEW REMY, a son of BONTE NARBONNE and many more…

Jelle Jellema is probably the best extreme long distance fancier not only in Holland, but in the whole world at the moment. In just a few years time, he has won many top prizes on international level, thanks to his outstanding pigeons based on a cock named ZWART GOUD (paired to the o2) and the FONDKOPPEL (Bergerac doffer x Blauwe Dame). Only in the last few years Jelle Jellema won 1st and 3rd place International from Barcelona 2014 with a race distance of 1258km against 21.169 pigeons with two outstanding hens named KLEINE JADE and SILVIE. In 2017 his hen named SAAR again won 2nd National and 4th International Barcelona against 17.026 pigeons. The 2017 Barcelona race was one of the hardest editions for decades. But he had as well a super Barcelona hen with ROOS, winner of 3rd National Barcelona and EVI who won 10th National Barcelona (and 9th National Perpignan in one season!).
In the breedingloft of Mitja and Stefan there are children from Jelle’s best breeders & bloodlines including a direct daughter of TOPBREEDER BLAUWE BENNO which is also the half-sister of SAAR at her mother’s side.

M&S Kobal also obtain all the best from Jan Hooymans and his famous HARRY line, including a direct son of BEAUTY HARRY and several grand children of HARRY himself. Hooymans pigeons are world famous because of their outstanding cock named HARRY who was one of the best one day long distance racers ever in history in The Netherlands. Hooymans pigeons are not known only because of outstanding results by HARRY, but also because of the results won by descendants from HARRY and their stock pair JONGE BLIKSEM x DIRKJE (parents to HARRY). In only a few years descendants from this bloodline won several National top prizes, not only in The Netherlands, but all over the world and also in world famous one loft races.

Mitja and Stefan own a very exclusive, direct son to BEAUTY HARRY who is himself probably the best breeding son of HARRY. There are also several grand children from HARRY and his best brothers & sisters.

All pigeons in this auction are bred in seperate breeding sections in the breedinglofts of M&S Kobal and their pedigrees can be therefore guaranteed 100% !

All pigeons in this auction are in Zuiderwoude since two months and are in a perfect condition!

Note: Sex of the birds is believed to be correct by Mitja Kobal, but is not 100% guaranteed. Note: two of the pigeons offered in this auction from direct children to NEW LAUREAAT have an official DNA certificate from GENDIKA B.V.

More info about M&S Kobal and their pigeons can be found at: https://www.mskobalpigeons.com/ 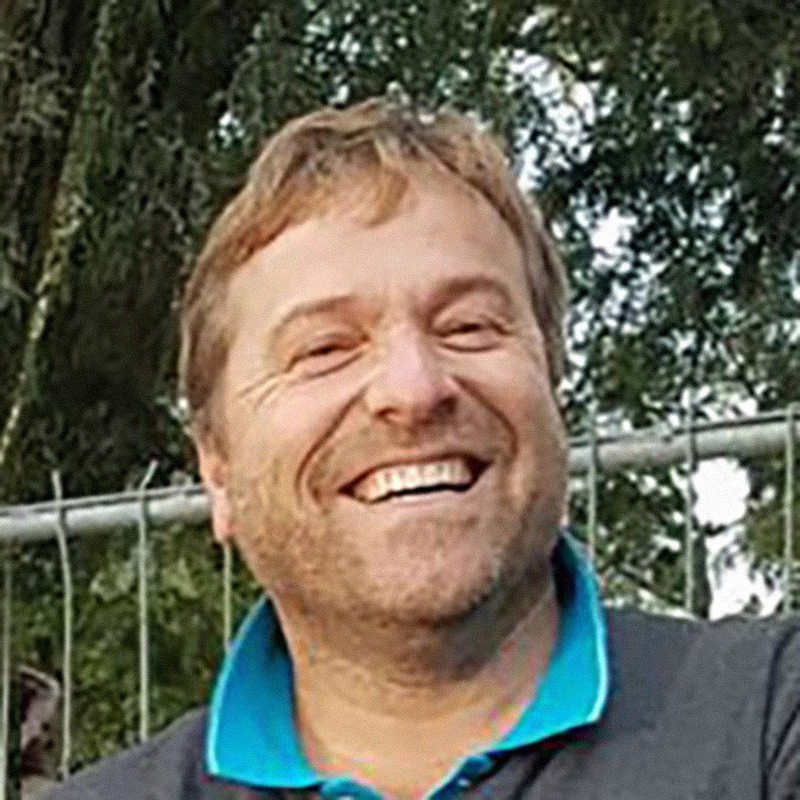